Day 1 of SONIC STILLS FEST takes us high and low and everywhere in between.

Day 1 of SONIC STILLS FEST takes us high and low and everywhere in between.

We get to travel in and out of this world, in and out of history, the present and the future, from free jazz fire music poets Irreversible Entanglements, to Jordan Sand’s tapestry of voice and ninja-ish bowing of the bass, to ambient free flowing shimmering lingering musical world of Heida Karine Johannesdottir. Visual appetizers delivered by Juliane Schütz and the opening of her exhibition “All Constraints Are Beautiful”.

Jordan Sand (US)
Video screening: “The Word Of The Year”

Jordan Sand is a musician and writer from New York. Weaving vocals into the organ-like resonances of the bowed double bass, her work as a soloist and for theater has been called “impressive” (NY Times) and described as “ninja bass-playing” (Obsolete Media Objects).

THE WORD OF THE YEAR (2021) sends Sand inward as both narrator and performer of pandemic-year solitude.  Floating in family stories from an empty stage, she first asks: How do you take something static and set it in motion?
The grainy, disembodied voice of Sand’s mother, anchored in space by a Singer sewing machine, pipes in to engage the question. Framed by a slow-blooming conversation between mother and daughter, THE WORD OF THE YEAR unravels music and text around isolation, influence, displacement, family, and flow, uncovers an intergenerational relationship to craft, and hunts for a sane and tender way of moving from within the depths of stasis.

Sand is a current fellow in Artistic Research at NTNU, and a resident of Norway since January 2020.

We are like clouds. Complex organisms who constantly change, we sail around the world. Some days we are large and red, some days like see-through fog. We never take on the exact same form as our past versions. Even so, deep down lies a certainty of limitless possibilities: that we can recreate whatever shape we once have been, but also that we can become something completely different – even the shapes we do not know exist. This is the most undefined concrete way to illustrate the ambient world of Heida Karine Johannesdottir’s brilliant musical mind.

With this commissioned video from free jazz quintet Irreversible Entanglements you are in for a real ride – and a treat! The kind that you have probably never seen the likes of (which is, let’s face it, true for all the shows of SONIC STILLS FEST, and probably the main reason we are all going to this groundbreaking festival!).
So, to set a kind of tone for what to expect, it is said that their latest album Who sent you? (2020) is an entire holistic jam of “infinite possibilities coming back around”, a sprawling meditation for afro-cosmonauts, a reminder of the forms and traumas of the past, and the shape and vision of Afrotopian sounds to come. Yup.

Having shaped the visual identities for both Stillverk 1 & Sonic Transmissions North since 2020, and consequently wrapping SONIC STILLS FEST into a fancy disco dress of her own gusto, the decision to have Juliane Schütz explore the visual capacities of the entire festival was kind of obvious.

Growing up in the German Democratic Republic, her parents taught her how to improvise with what was available rather than grieving over the things that were not. Driven by these underlying convictions her childhood implied, and experiencing some sort of epiphany when attending front-end dev manager Charlie Owen’s talk “All Constraints Are Beautiful” at the creators’ conference “beyond tellerrand” in Düsseldorf, Juliane now deliberately incorporates the beauty of facing and mastering constraints into her daily life as an artist – a career she never actively pursued, but still successfully improvised her way into.

Musician gone media designer gone photographer gone videographer gone visual artist, and described as “The Machine™” more often than not, she happily embraces and integrates all those little glitches, mishaps and coincidences, gives them room to grow, and deliberately explores methods to “fail even better” the next time.

Equipped with tons of 35mm film rolls, an old flatbed scanner, several brands of nailpolish remover and a lighter, she now presents her deep dive into the world of film-souping, and how something as analog as the 35mm film rolls, as a metaphor for her childhood in a socialist country, found its beautiful anthesis in her digitised present in Trondheim, Norway in 2021.

Thu Jul 1 , 2021
Day 2 of SONIC STILLS FEST can be described as the embodiment of artistic playfulness, finesse and musical integrity. 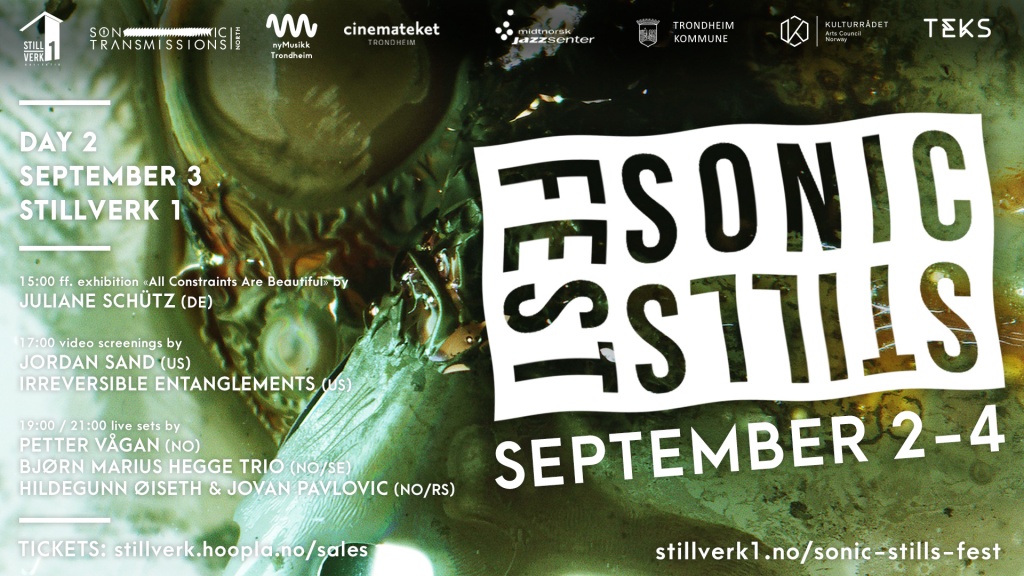 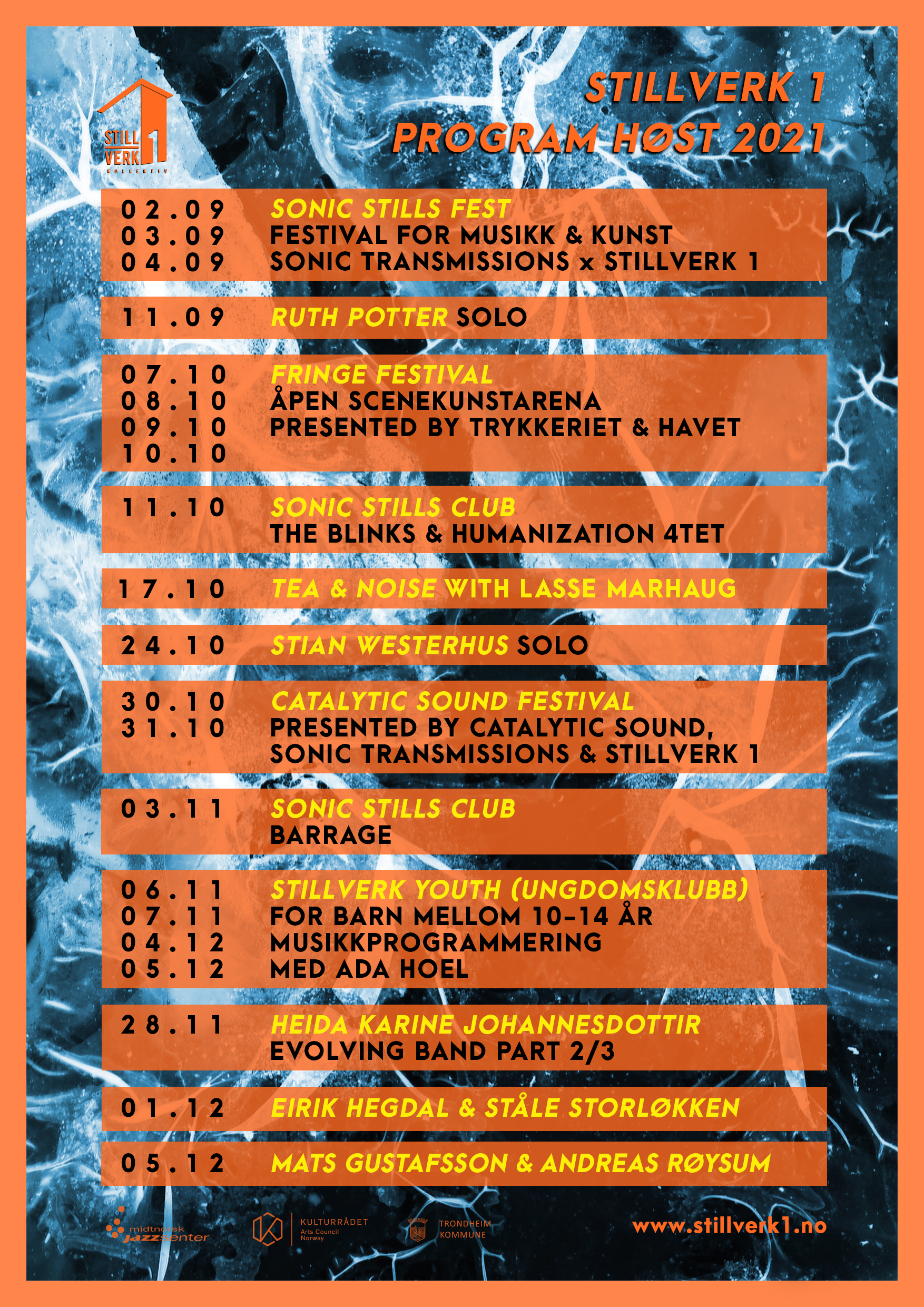